After ongoing difficulties finalizing contracts in Salt Lake City, the LWML Executive Committee met in emergency session and voted to change the site of the 2017 convention to Albuquerque with the same dates of June 22-25, 2017.

LWML President Patti Ross stated, “We are happy this location remains in the hosting districts that are working so hard on our 2017 Convention with our 75th Anniversary celebration. The move will not change convention programming. We continue with the exciting business of selecting mission grants, new officers, hearing great speakers, and celebrating God’s blessings received and shared by the LWML over our 75 year history.”

The theme for the convention is “Jesus Christ Above All.” The logo and the convention theme are based on the Scripture verse from Philippians 2:9, Therefore God has highly exalted Him and bestowed on Him the name that is above every name.

For up-to-date convention information, see future issues of the Lutheran Woman’s Quarterly or visit the website at www.lwml.org/2017-convention. 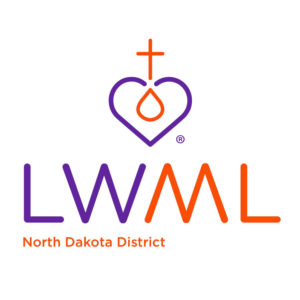